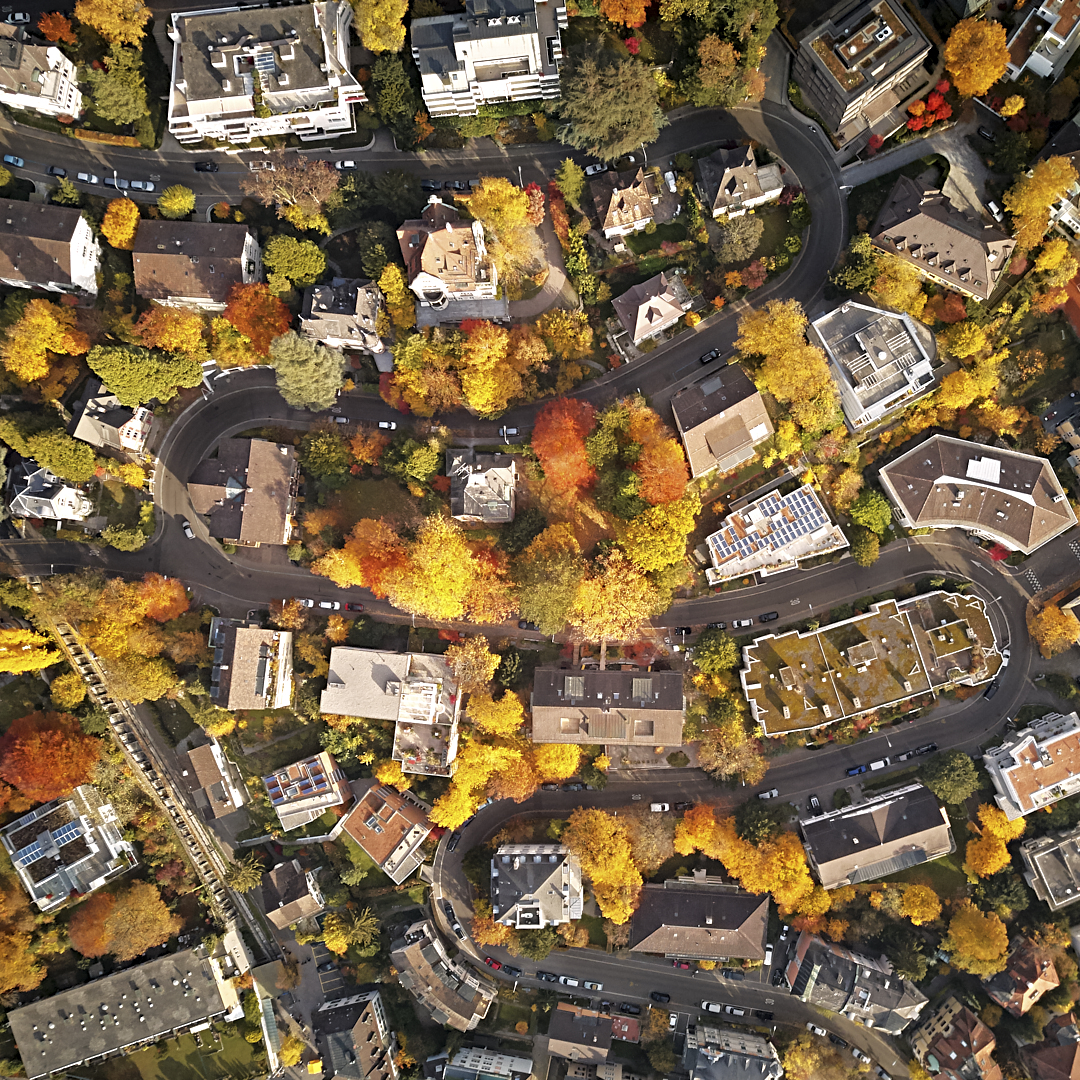 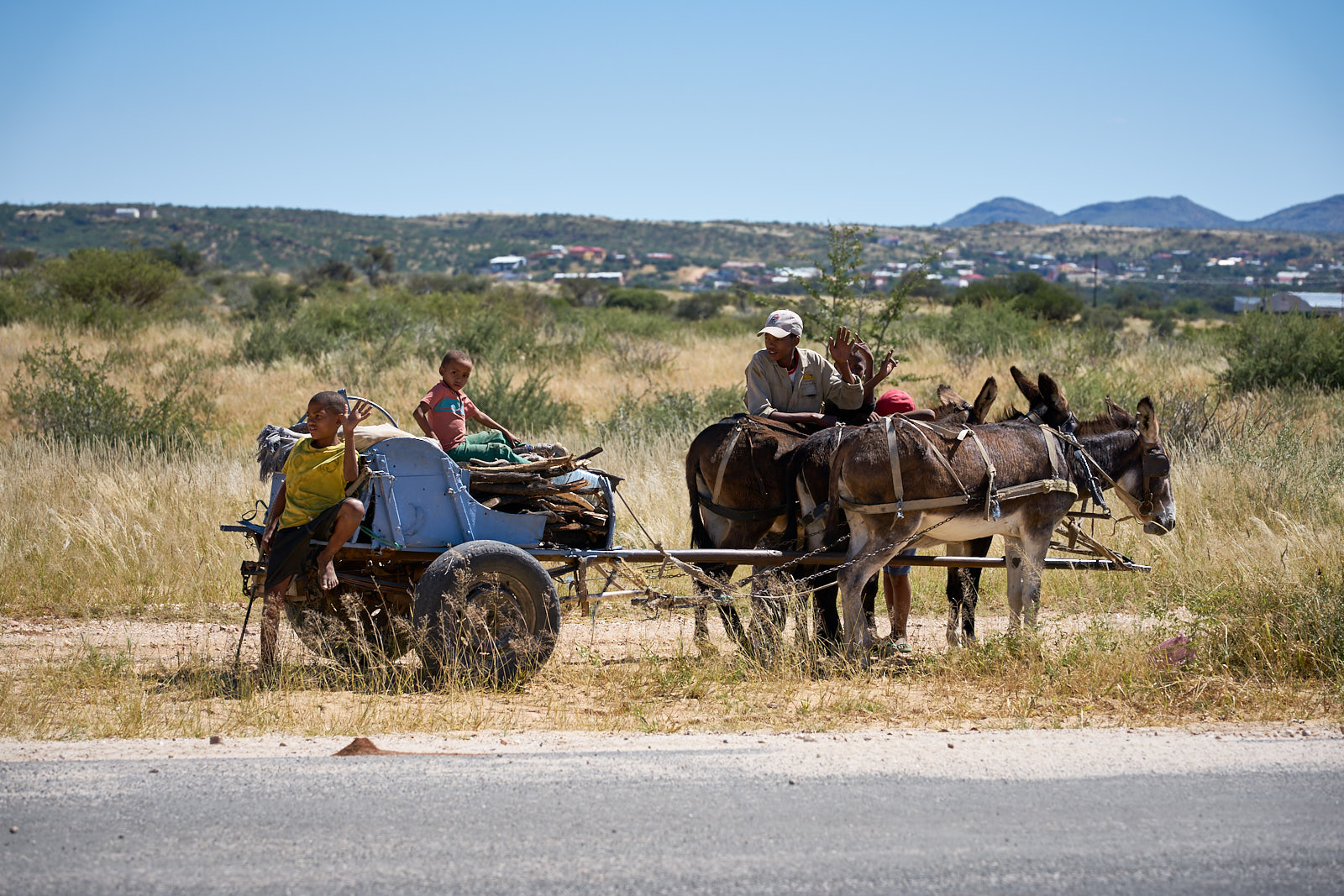 Spring of 2017 found my family heading off on an epic bucket-list journey through the wilds of Namibia in southern Africa. Traveling with Southern Cross Safaris, we planned to spend two weeks on backcountry safari, sleeping in tents and utilizing their custom-built “Unimog” off-road vehicle to penetrate deeper into the  bush then normally travelled. What follows is a few (lots) of my favorite images from the trip, which were whittled down from the more than 3000 images I captured. Sit back, relax, and enjoy the show!

We start with a shot of a Namibian donkey cart, or Kalahari Ferrari, the quintessential Namibian 4×4 form of transportation seen throughout southern Africa. These fellas bid adieu to us as we left the paved roads a little over an hour into the trip, and for the better part of the next two weeks.

Bushwick is a working class neighborhood in the Brooklyn borough of New York City. The Bushwick Collective is an outdoor gallery on the streets of Bushwick that was founded in 2012 by Joseph Ficalora, a local resident who gets owners to donate space on buildings for street art. The Collective now attracts artists from around the world as well as legendary NYC artists and local Bushwick artists. The collection is temporary, with the average mural lasting up to 12 months before being replaced. Here are a few photos of the art taken during my visit in the fall of 2016. Each image can be clicked to enlarge. 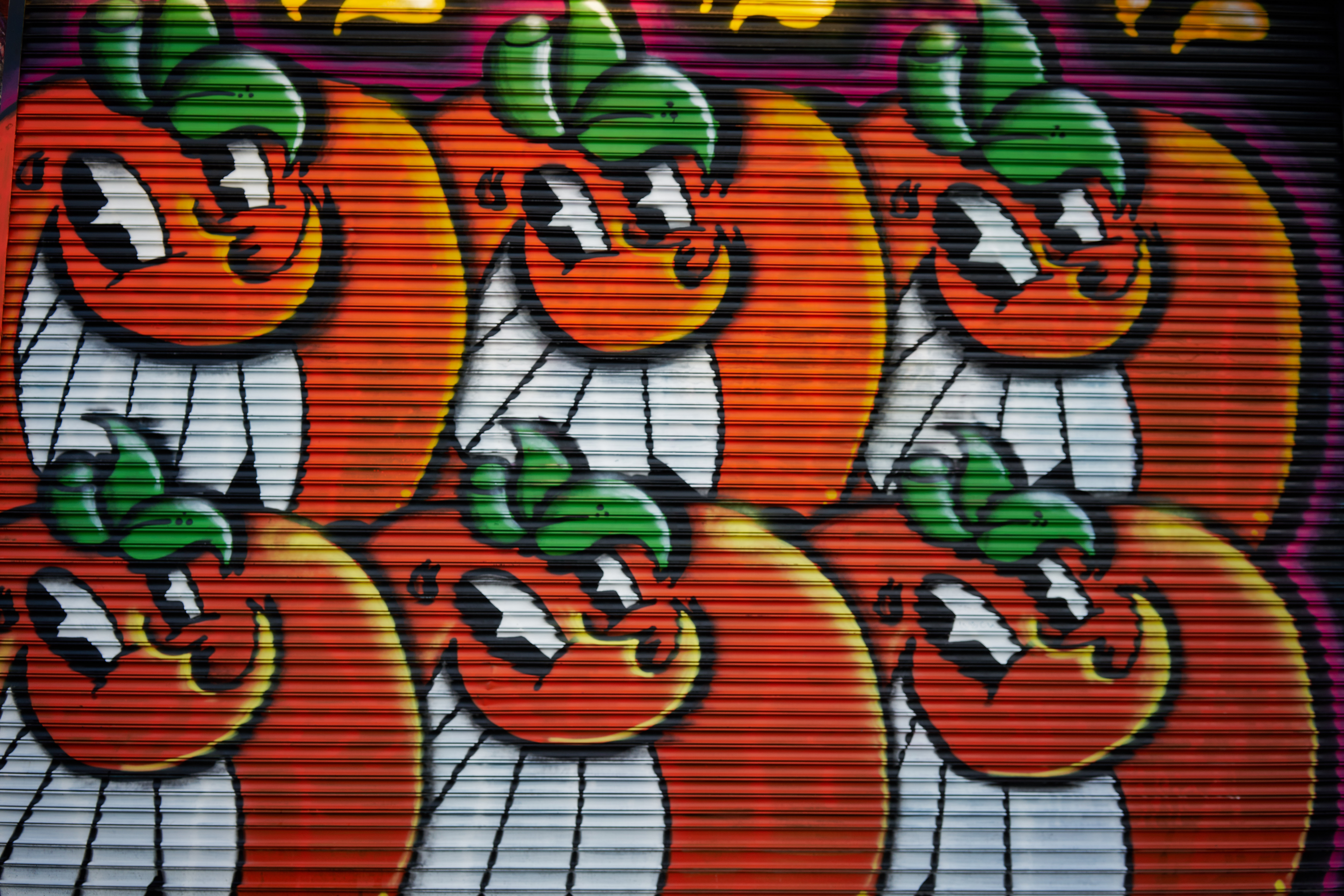 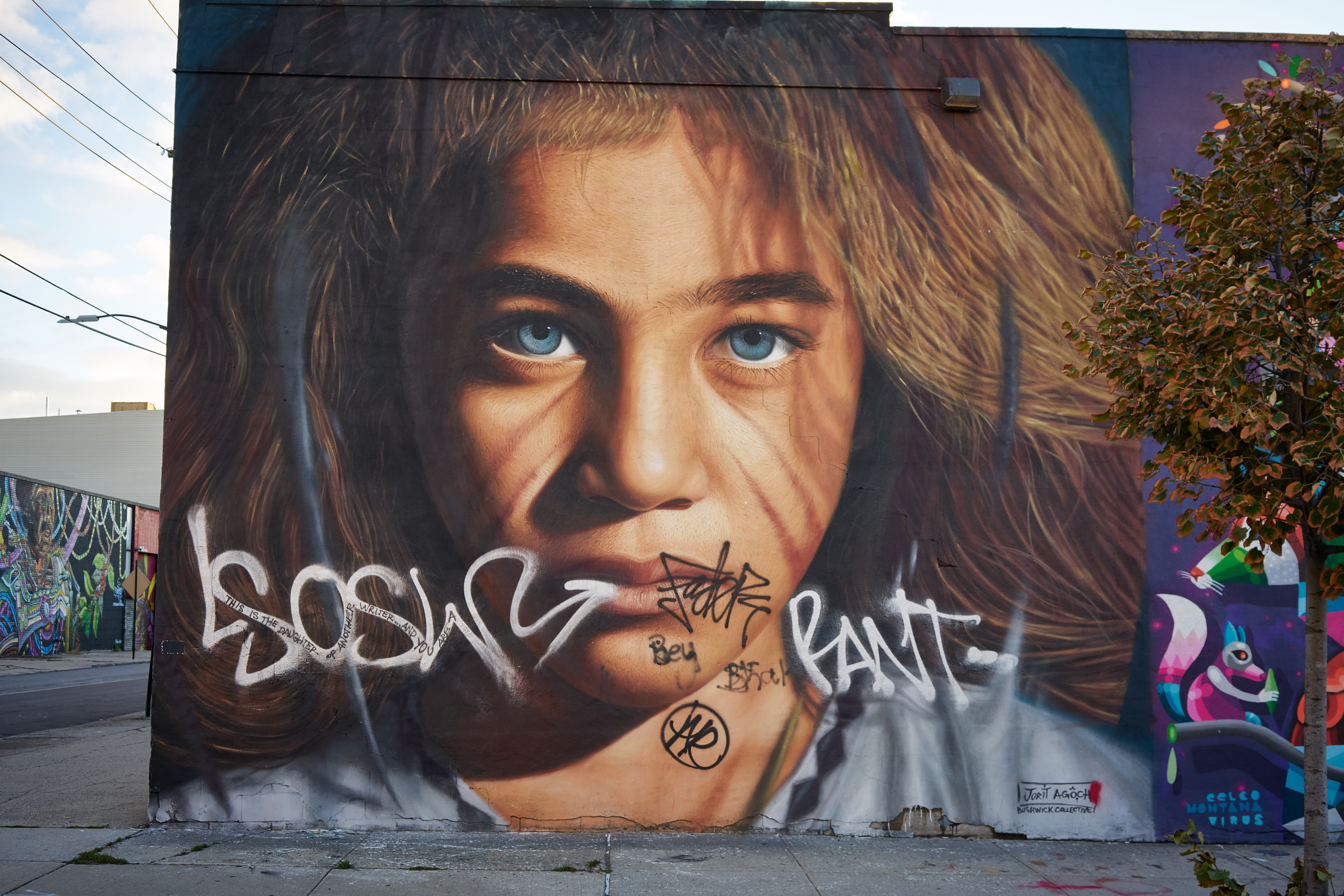 The Grossmünster church is a Romanesque-style Protestant church dating back to the 12th century. The twin towers of the Grossmünster are considered two of Zürich’s most recognized landmarks. Construction began around 1100 and the church was inaugurated around 1220. According to legend, the Grossmünster was founded by Charlemagne, whose horse fell to its knees over the tombs of Felix and Regula, Zürich’s two patron saints. Charlemagne thus had a church built as a monastery on the spot.

This long exposure shot (~2 min) of the church looks across the Münsterbrücke, a pedestrian and road bridge dating back to 1836 which spans the Limmat river.

Details of the Swiss sculptor Richard Kissling statue created in 1889 in honor of Alfred Escher, a renowned Zurich politician and entrepreneur.

On April 28, 2015, the US Supreme Court heard arguments in Obergefell v. Hodges over whether gay marriage was guaranteed by the Constitution, and whether or not gay marriages legalized in other states must be recognized in states which ban the practice. The Court subsequently ruled that gay marriage is a constitutional right, making it legal in all 50 states, and that all existing bans are invalid. Here are just a few of the demonstrators who rallied in front of the Supreme Court as it heard these historic argument. 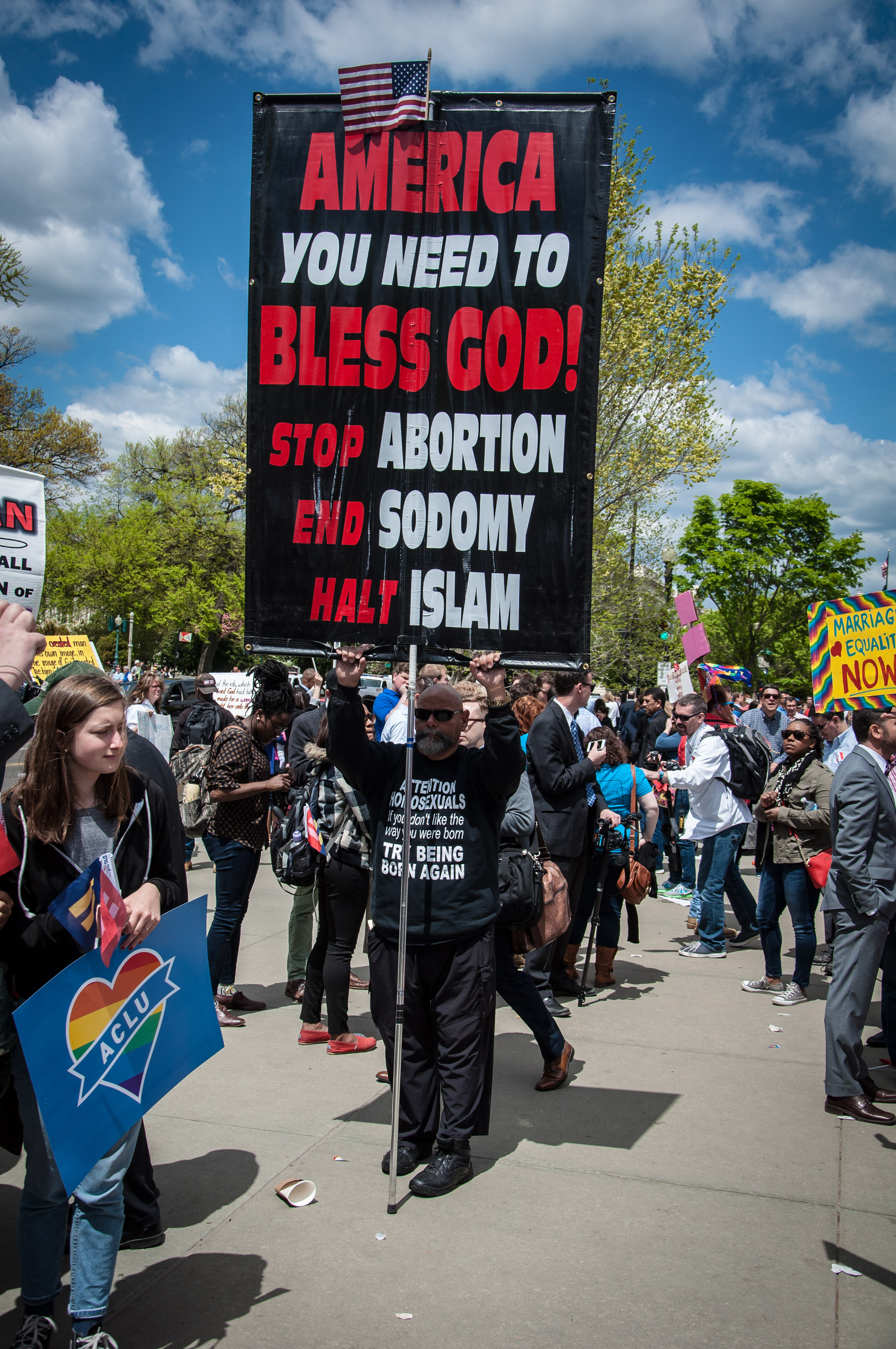 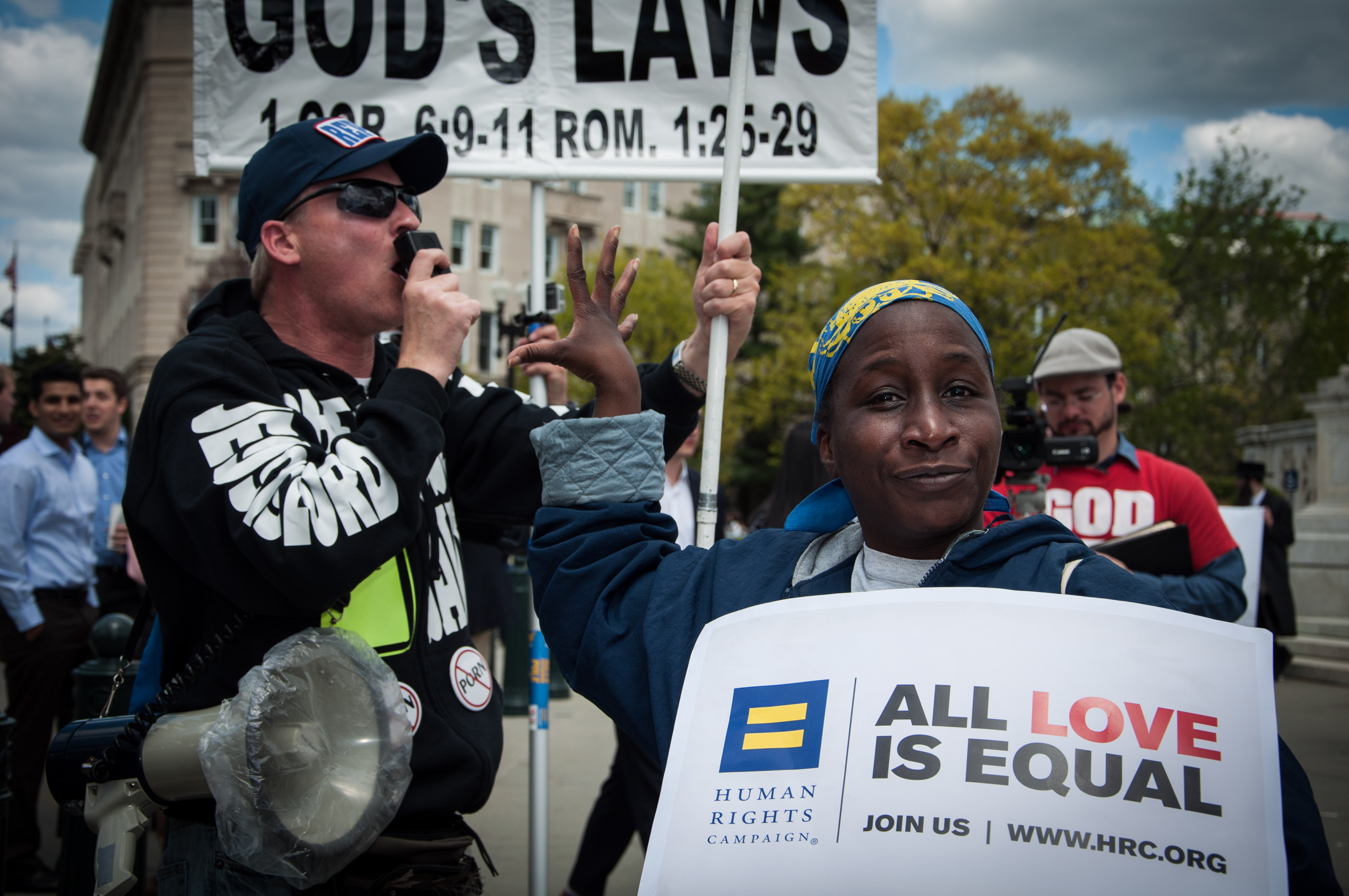 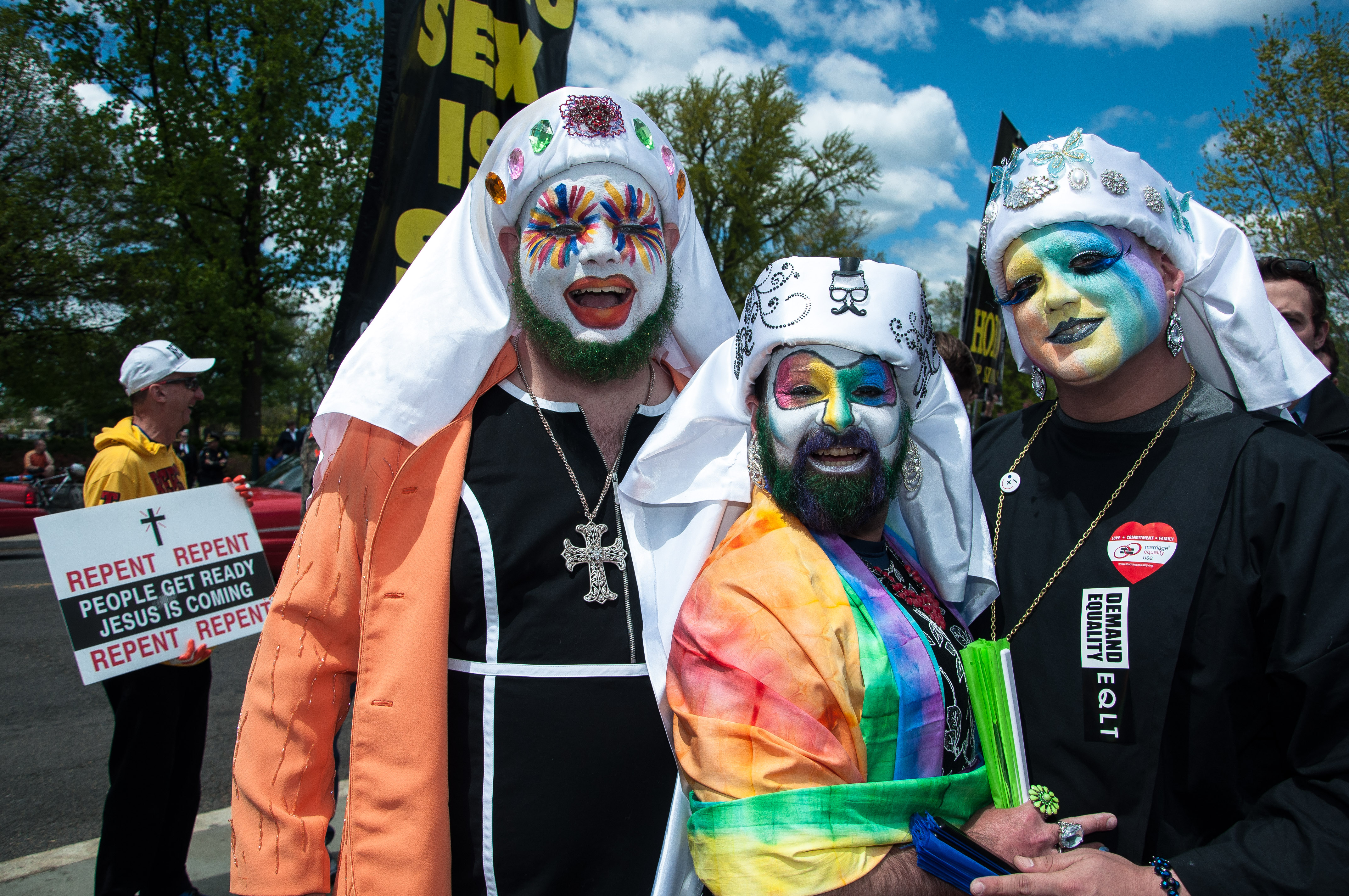 Spinalonga was one of the last active leper colonies in Europe. There were two entrances through the massive stone walls of the Venetian fortress: one main gate, and one tiny dark tunnel of an entrance on the side of the island that was not much higher than head height. This was the lepers’ entrance, known as “Dante’s Gate”.  Due to the slow curve in the entrance path, peering into the tunnel caused daylight to close into darkness, giving no clue as to what horrors lie ahead. What the arriving lepers soon found on the other side was food, water, shelter, and medical attention.

The fortunes of the lepers on the island took a turn for the better in the 1930’s when law student Epameinondas Remoundakis arrived and pressed the Cretes for improvements to the inhuman living conditions.  Soon, the “houses of Spinalonga were whitewashed after many years of decay, the road around the island was opened, an outdoor cleaning service was set up, a theatre and cinema were built, and classical music was heard from the loudspeakers in the street. People fell in love and were married on Spinalonga. They had children, some of whom grew up with them without ever catching the disease. They looked after one another, did any work they could to improve their lives, ran their own kafeneion and barber shop, and had their own church of St Panteleimon, with a brave priest who, though not a leper himself, volunteered to spend his life among the exiles. Life on the Leper Island began to be more like that they had left behind when they had been forced to leave their homes and move to Spinalonga”.

Bell on the  Church of St George on the island of Spinalonga, Elounda, Crete, Greece. The church dates back to 1661 AD.

Ring on The Dock

Just an old steel mooring ring on the dock.

Just a rope on an old boat in the harbor. Click on it to appreciate the full size image.

If you look closely, I believe that you can see Batman descending the fire escape.

View of the Empire State Building through the Manhattan bridge as seen from the Dumbo neighborhood of Brooklyn. 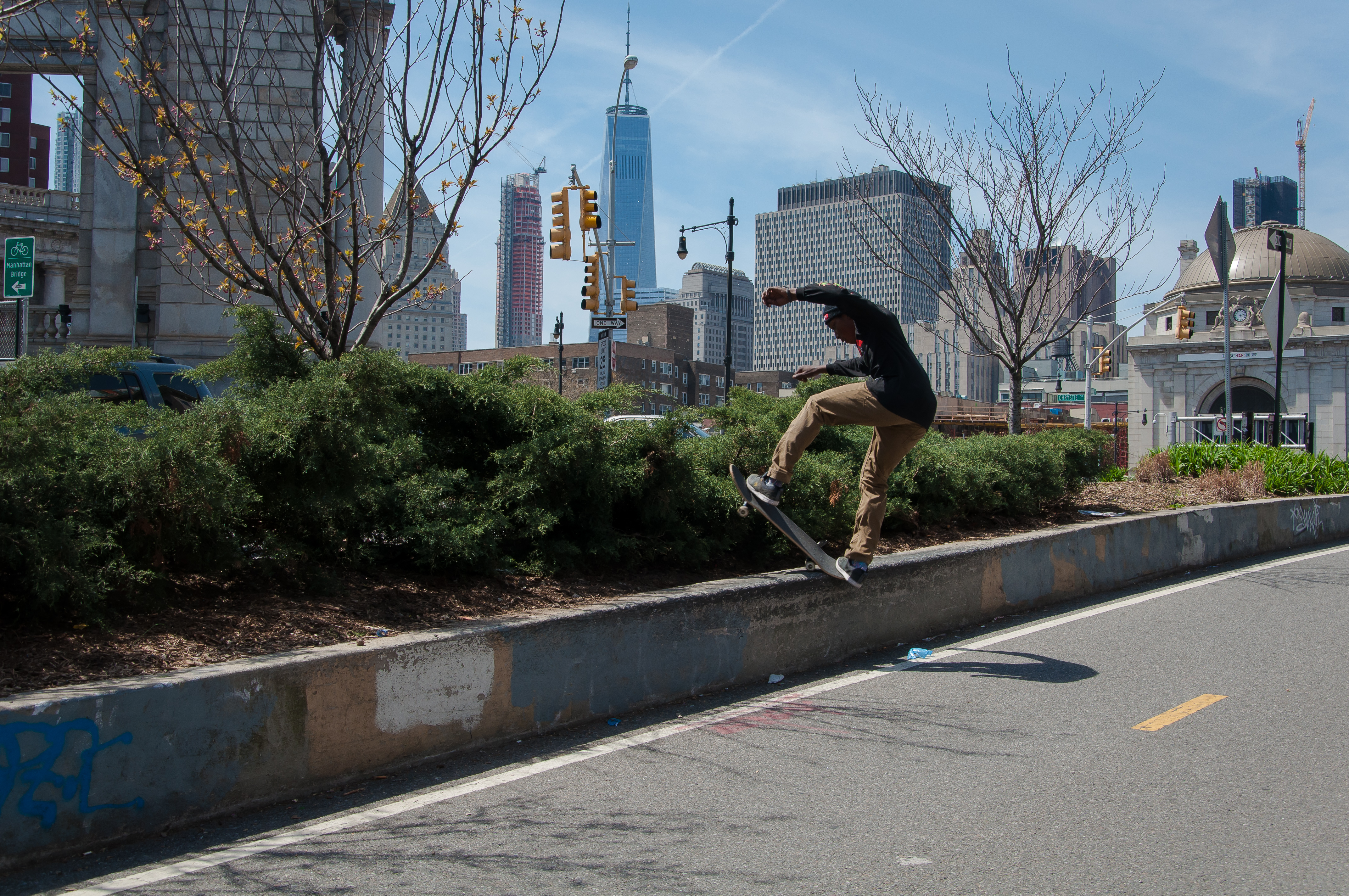 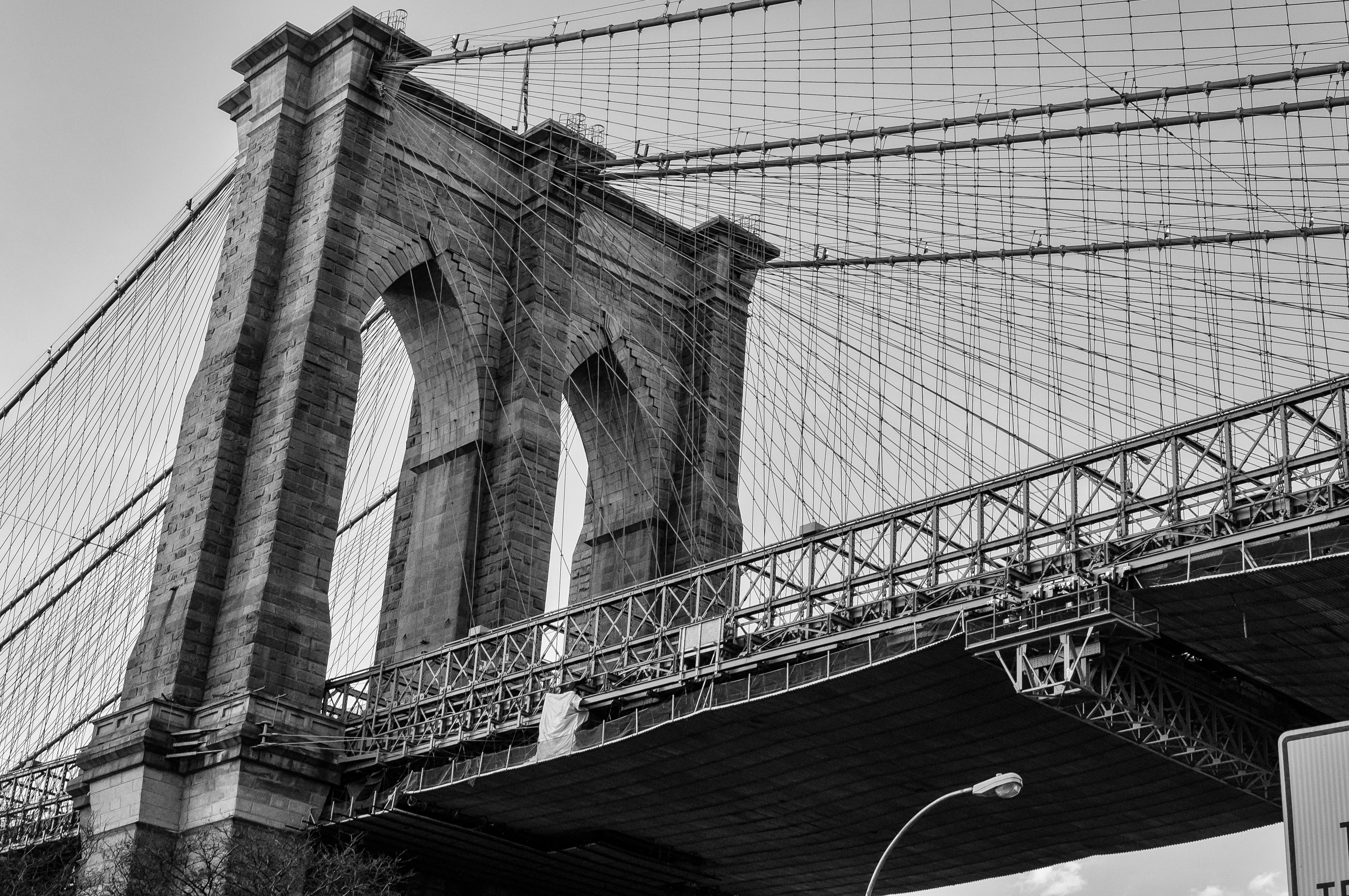 The Brooklyn Bridge is a hybrid cable-stayed/suspension bridge which connects the boroughs of Manhattan and Brooklyn over the East River. Completed in 1883, it is one of the oldest of either type bridge in the United States.When the Brooklyn Bridge first opened, it cost a penny to cross by foot, 5 cents for a horse and rider and 10 cents for a horse and wagon. Farm animals were allowed at a price of 5 cents per cow and 2 cents per sheep or hog. It is now free for all beasts and vehicles to cross. 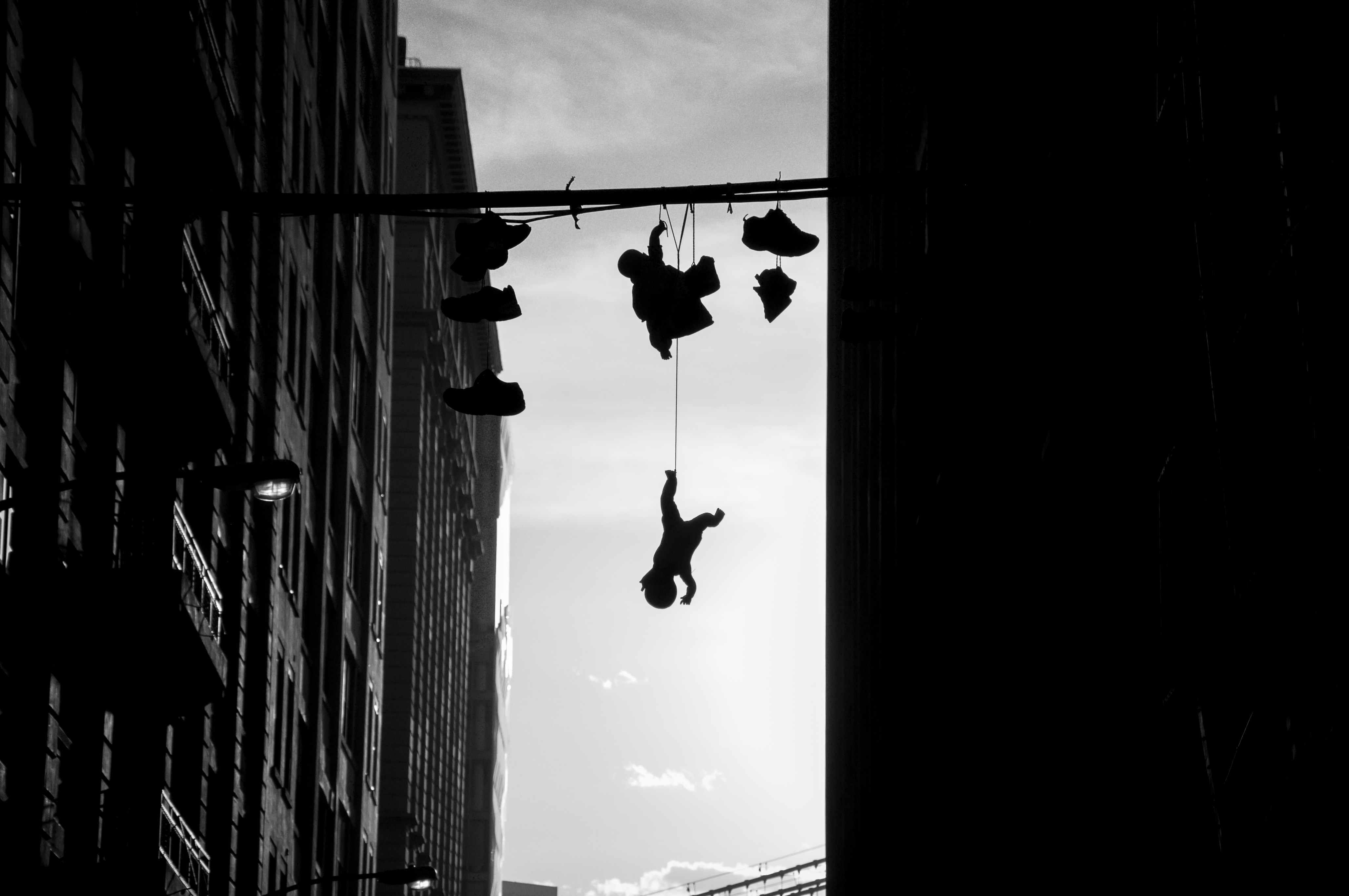 Shoe flinging is the practice of throwing shoes whose laces have been tied together so that they hang from overhead power lines or telephone cables. Shoe flinging is thought to have many purposes, some examples are to define street gang territories, to pinpoint a drug dealing zone, or to commemorate a life or death event. Baby flinging, on the other hand, is a newer practice, which many believe is being used to mark the boundaries of rogue evil clown gangs in the rougher sections of Brooklyn. 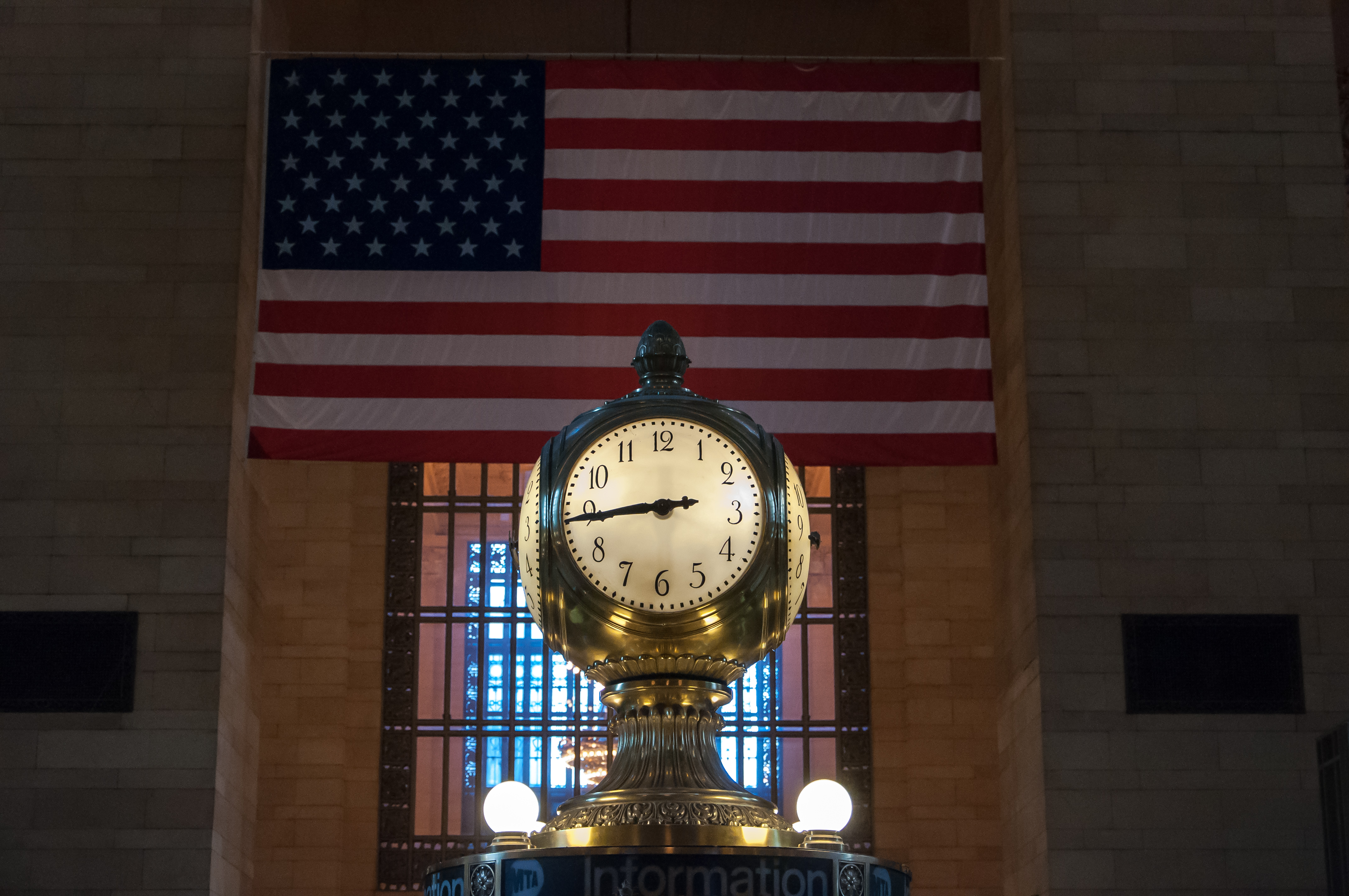 Each of the four clock faces is made from opalescent glass (now often called opal glass or milk glass) though urban legend misconstrues this fact and claims that the faces are mistakingly made of “opal”. The  clock is valued in the tens of millions of dollars.

The clock is set every second by the atomic clock in Naval Observatory in Bethesda, Maryland. This means that the  clock is accurate to within one second every 1,400,000 years.

The large American flag behind the clock was hung a few days after the September 11th attacks on the World Trade Center.