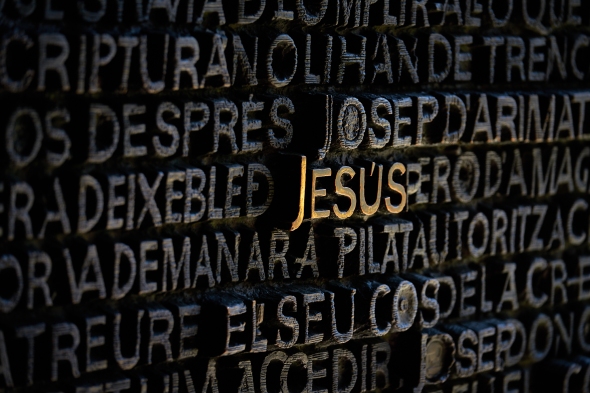 Details of the bronze “Gospel Door” at the Passion Facade of the Sagrada Família Basilica, Antoni Gaudí’s masterpice in Barcelona.

Constructed between 1894 and 1930, the Nativity façade was the first façade to be completed. Dedicated to the birth of Jesus, it is decorated with scenes reminiscent of elements of life. Characteristic of Gaudí’s naturalistic style, the sculptures are ornately arranged and decorated with scenes and images from nature, each a symbol in their own manner. 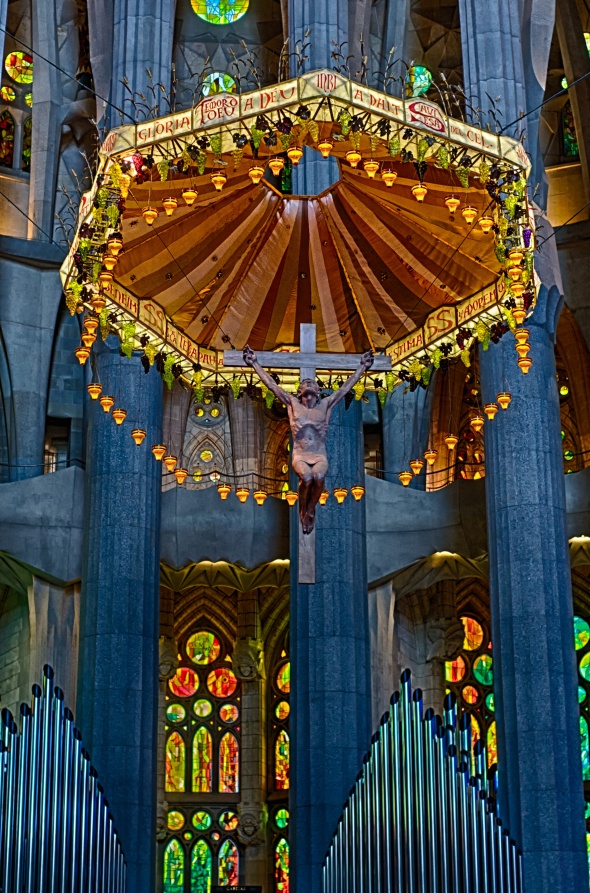 Antonio Gaudi’s magnificent baldachin and crucifix hangs over the high altar in the Sagrada Família Basilica in Barcelona, Spain.

Click  “The Most Uniquely Amazing Architectural Achievement in Europe is… ” and “Supervised by God’s Architect”  for more Gaudi. 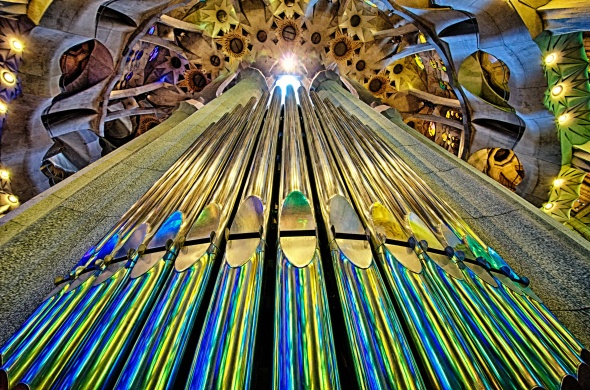 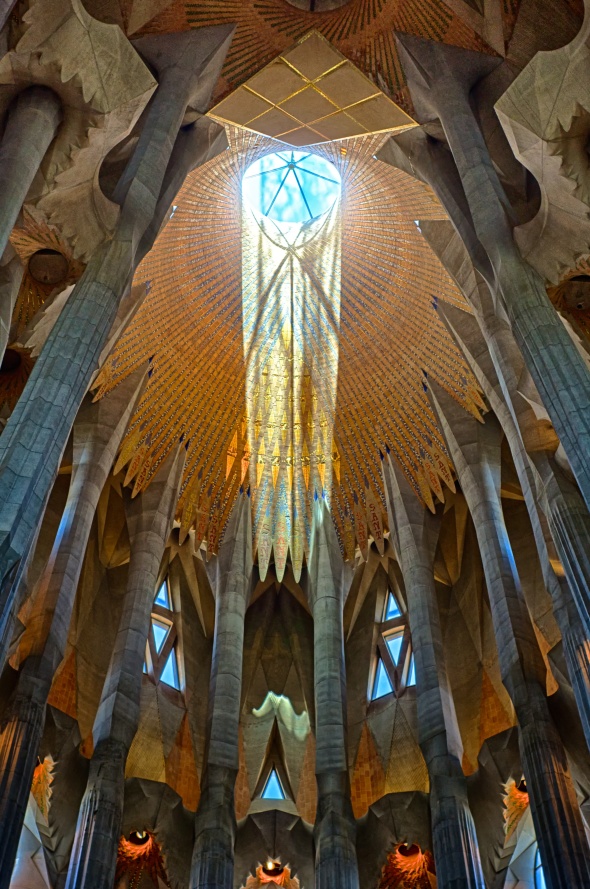 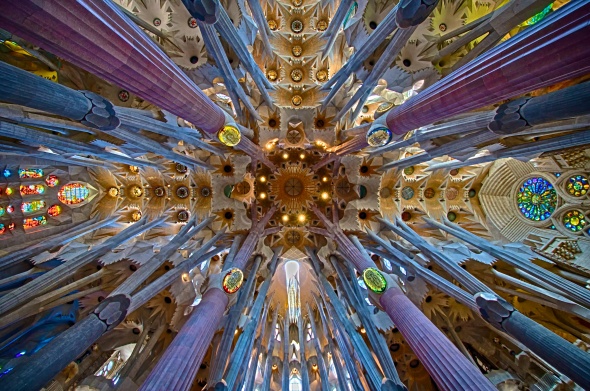