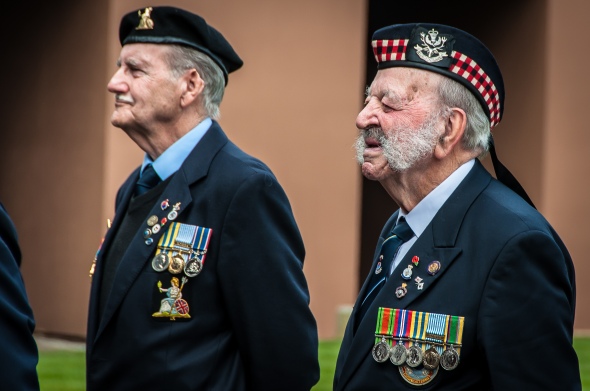 Tower Bridge from Tower of London

View Across the Thames

The Tower of London  (“Her Majesty’s Royal Palace and Fortress of the Tower of London“), located on the banks of the river Thames in central London, was first built in 1066 as part of the Norman conquest of England, the 11th-century invasion and occupation of England by Norman, Breton, and French soldiers led by Duke William II (William the Conqueror) of Normandy.

The White Tower, which gives the entire castle its name, was built by William in 1078, and was a resented symbol of oppression by the new ruling elite. Throughout the centuries the castle had been besieged multiple times, as controlling it was critical to controlling the country.

This view from outside the White Tower shows the Tower Bridge, a combined draw bridge and suspension bridge across the Thames which was built in 1886–1894.