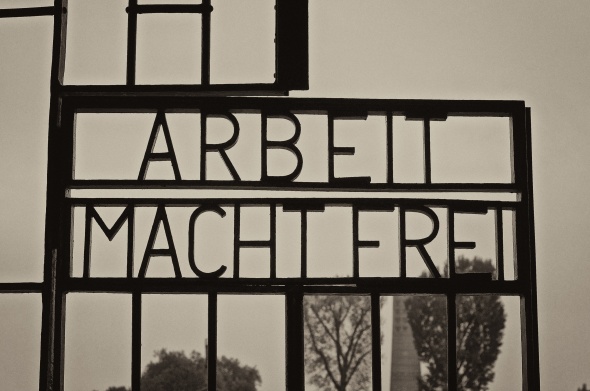 Sachsenhausen was a Nazi concentration camp 30 km north of Berlin and was used from 1936 to the end of the Third Reich in 1945. Its close proximity to the capital gave it special status as the place to train camp guards and test new procedures. It was designed as a model camp and became one of the most notorious concentration camps of the Third Reich. It was also the site of the Third Reich’s massive counterfeiting operation, Operation Bernhard, in which inmates artisans were forced to produce forged American and British currency. This was one of the largest counterfeiting operations in history and was designed to undermine the British and United States’ economies during the war. Operation Bernhard was depicted in the Oscar-winning 2007 movie The Counterfeiters. Visiting this camp has the most gut wrenching rip at the soul and it is almost unbearable to bear witness to the absolute atrocities that were committed  during this horrible era of the Third Reich. 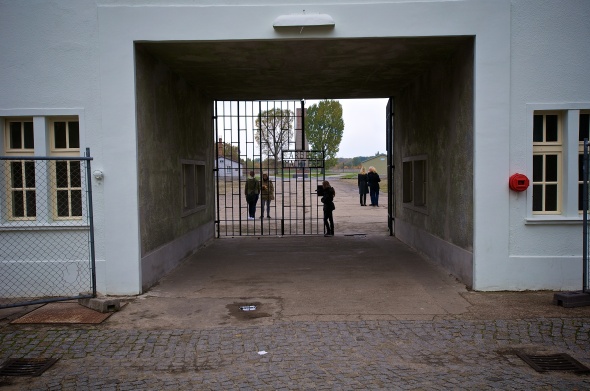 There were few successful escapes. The perimeter consisted of a 3m high wall. Within that there was a space that was patrolled by guards and dogs. This was bordered on the inside by a lethal electric fence; inside that was a gravel “death strip” forbidden to the prisoners. Any prisoner venturing onto the “death strip” would be shot by the guards without warning. Rewards such as extra leave were offered to guards who successfully shot and killed any prisoner who entered onto the death zone. Ultimately, too many prisoners decided to “escape” by suicide by stepping into the “death strip”, so the guards were then ordered to “shot to maim” rather than “shoot to kill”. The maimed were then further tortured.

Sink in the Pathology Building and Cellar Mortuary.

Used mostly but not exclusively for execution by gunfire of prisoners sentenced to death by the National Socialist courts. This was also the site of a gallows that could hang three people at a time. 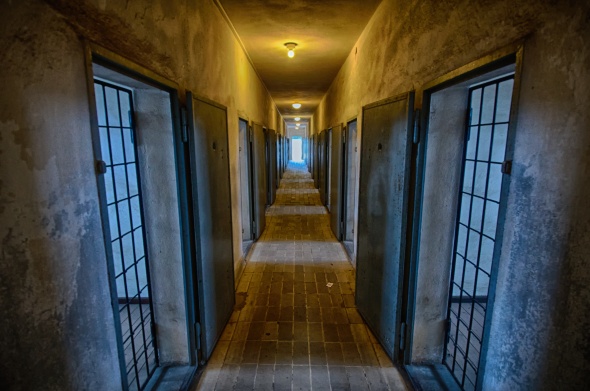 The Prison Building within the camp was built in 1936 and was used as a prison and by the gestapo for additional purposes. The prison was a place of secrets, abuse, and murder. The SS used the building to house camp prisoners but also other special prisoners sent from outside of the camp that the SS wished to isolate.